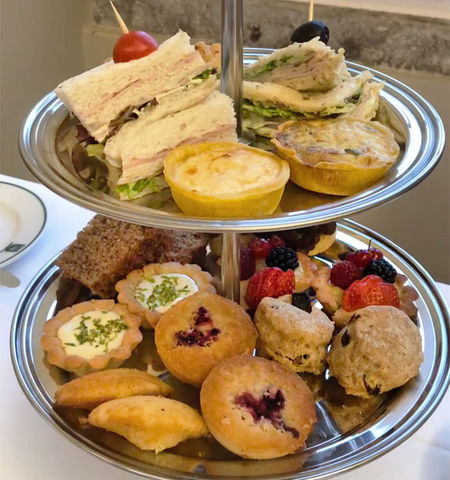 Although not widely known, Portugal played a very important role in the history of tea. Not only was Portugal the first European country to inaugurate commercial routes to China in the 16th Century to establish the tea trade, but it was also a Portuguese queen who introduced the famous Five O’clock Tea into England.

Princess Catherine of Braganza married King Charles II of England in 1661. Her dowry included, among other things, the city of Bombay and a chest of tea, which was an item of great luxury at the time. Queen Catherine introduced tea to the English and instituted the now famous British habit of having tea at five o’clock in the afternoon.

Lawrence’s Hotel, with its old-world British atmosphere and its delicious legendary scones, is the perfect place to enjoy a classic Afternoon Tea in Portugal. 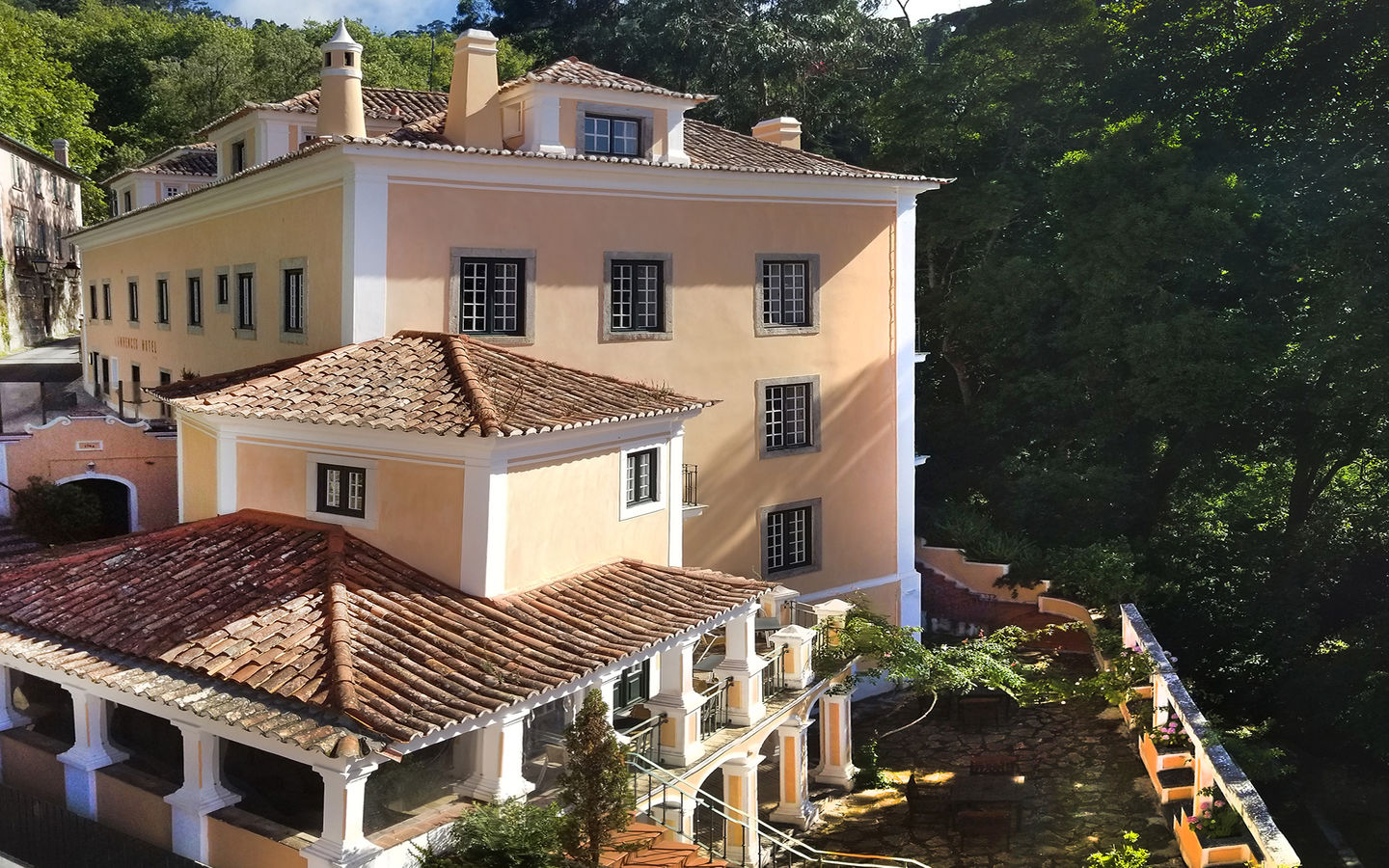